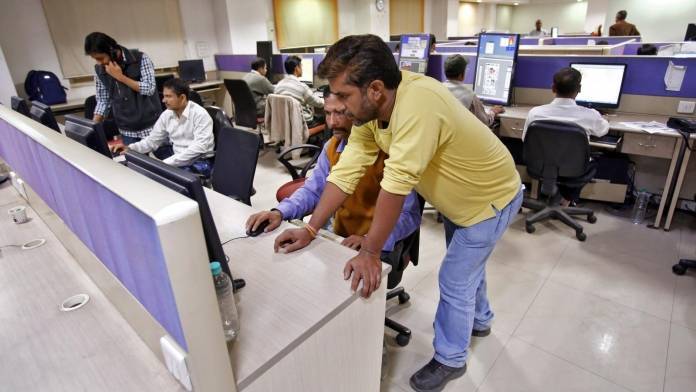 New Delhi: Most of us end up clocking more hours in office than what is prescribed hours and that too without getting overtime for extra effort and hours you devote to your organization. However, this is all about to change with a new law.

In an employee-friendly move, the Ministry of Labour is preparing to implement the new Labour Law in the next financial year. The process is underway to finalize it and will give employees money for even 15 minutes overtime. Once the new laws are implemented, a round of improved rules will start in the country’s labour market.

Along with this, the government is also trying to clear the doubts that have arisen due to the new labour laws. The government may change the existing time limit of overtime under the new Labour Law and working more than 15 minutes beyond the scheduled hours will be considered overtime.

Companies will have to pay their employees for this. That is, after the completion of working hours, if an employee works for even 15 more minutes, the company will have to pay for it. Notably, this time limit is half an hour under the present rules.

The Ministry of Labour has consulted all stakeholders regarding the new labour laws and all the processes will be completed by the end of this month. After this, the process of implementing the rules will be started. In the new law, companies have to ensure that all employees get facilities like PF and ESI. No company can deny it saying that it has come through the contractor or third party.

Share
Facebook
Twitter
Pinterest
WhatsApp
Telegram
Previous articleYes, this is not a Sachin; See his son smashes five sixes in an over, a week before the IPL 2021 auction
Next articleGovt new announcement: 20 lakh families will get free fibre optic network