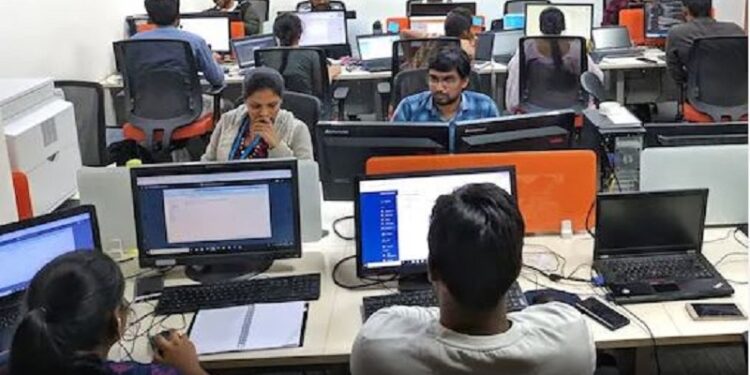 The government has released a set of four new labour codes which are all set to cause significant impact on how an employee’s salary and work week looks like. New labour law: Four days’ work, 12 hour work every day from next month. There has been no official announcement yet on when the new codes will be implemented however reports say July 1 is the set date in all probability.

23 states and Union Territories (UTs) have already published the draft rules under the Code on Wages. When the codes come into effect, employees may see an increase in work hours, changes in PF contributions, a four-day work week and a decrease in the take-home salary.

Under the new codes, an employer may allow their employees to work for four days instead of five in a week. But there is a catch. An employee can do a 4-day work week but it will see a significant increase in their work hours to 12 hours per day. The number of work hours are not going to be reduced even if there is a 4-day work week.

The new wage code mandates a 48-hour work week. So, naturally, the number of work hours daily will see a steep increase. Employees will have to increase their current eight or nine-hour work day to a 12-hour shift if they want to opt for the 4-day week. This will be applicable to every industry, but may change according to state laws.

There have been no changes to the number of leaves but employees will now get earn a leave for every 20 days of work instead of 45. Also, an employee will be eligible to apply for leave 180 days after joining a company, reduced from 240, after the new codes are implemented.

There are 29 consolidated central labour laws under four codes on wages, occupational health social security, and industrial relations. The Parliament approved the Code of Wages in August 2019 and the rest of the codes were passed in September 2020. Only after all the states notify the new rules, the codes can be implemented as labour is under the Concurrent List of the Constitution.