New income tax rules that will come into effect from 1 April: Details 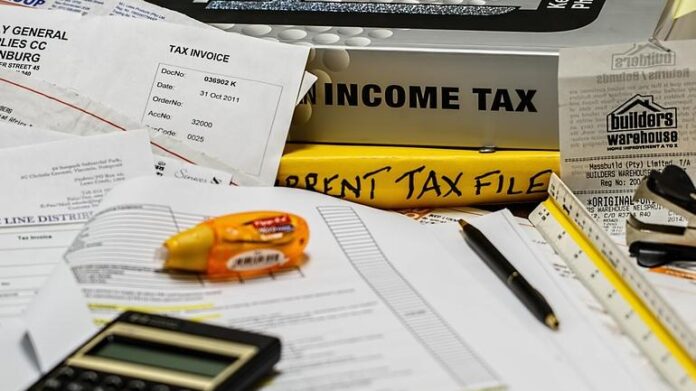 Income Tax Changes That Will Come into Effect from April 1, 2021

1. TDS at a Higher Rate: According to the new rule, a new section 206AB will be inserted in the Income Tax Act as a special provision providing for a higher rate for TDS for the non-filers of an income tax return. Watch out on this from this financial year.

2. Pre-filled ITR Forms: As per this new rule, the Individual taxpayers will be given pre-filled Income Tax Returns (ITR).

3. EPF Contribution:  As per the new rule, Interest on employee contributions to provident fund over Rs 2.5 lakh per annum would be taxed from 1 April 2021.

4. The LTC Scheme: Individuals who were unable to claim the usual LTC tax benefit due to covid-related travel restrictions, will now be able to take LTC tax benefit as notified by the central government in Budget 2021.

5. No Tax Filing for Senior Citizens Above 75: Sitharaman in her February 1 speech had stated that senior citizens of 75 years and above having pension income and interest from fixed deposit in the same bank would not be required to file income tax returns for the financial year beginning April 1.