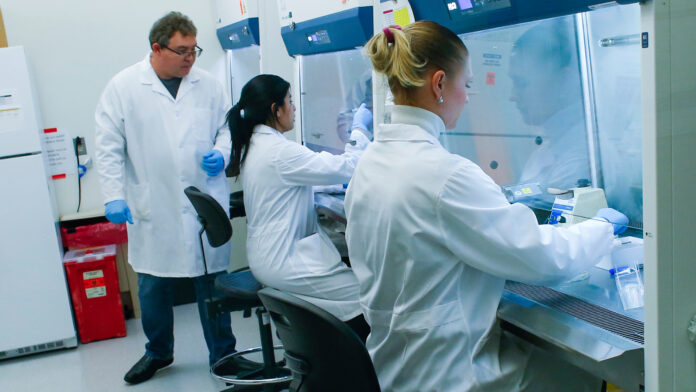 New York: A new form of the coronavirus is spreading rapidly in New York City, and it carries a worrisome mutation that may weaken the effectiveness of vaccines, two teams of researchers have found. The new variant, called B.1.526, first appeared in samples collected in the city in November.

By the middle of this month, it accounted for about one in four viral sequences appearing in a database shared by scientists. One study of the new variant, led by a group at Caltech, was posted online on Tuesday.

The other, by researchers at Columbia University, has been submitted to a preprint server but is not yet public. The variant was also described in research published online this week by the California Institute of Technology.

Neither study has been reviewed by outside experts. The Columbia researchers said an analysis of publicly available databases did not show a high prevalence of coronavirus variants recently identified in South Africa and Brazil in case samples from44 New York City and surrounding areas.