by News Next Desk
in ENTERTAINMENT, INDIA, LATEST NEWS 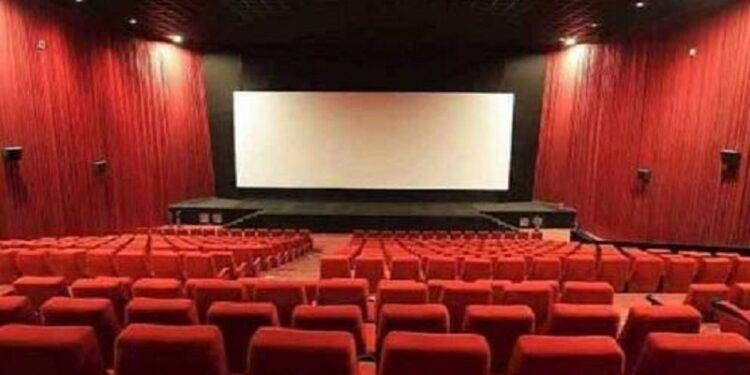 Many multiplex companies including PVR, Inox, Cinepolis have joined hands in this. This offer is being offered on approximately 4,000 screens across the country. Movie lovers are happy to hear this news. After Corona, the trend of people coming to cinemas and watching movies has come to a halt. This kind of offer is being made to attract people to the cinema. Today, ‘National Cinema Day’ is being celebrated in multiplexes across the country.

Many movies including ‘Brahmastra’ and Kannada film ‘Monsoon Raga’ are being screened in multiplex. All those movies can be watched in multiplexe for just 75 rupees. Information about this has been shared on social media. If you book tickets through online apps, there will be an additional charge. The Multiplex Association of India (MAI) has announced that National Cinema Day, which was planned to be celebrated on September 16, will be held on September 23.