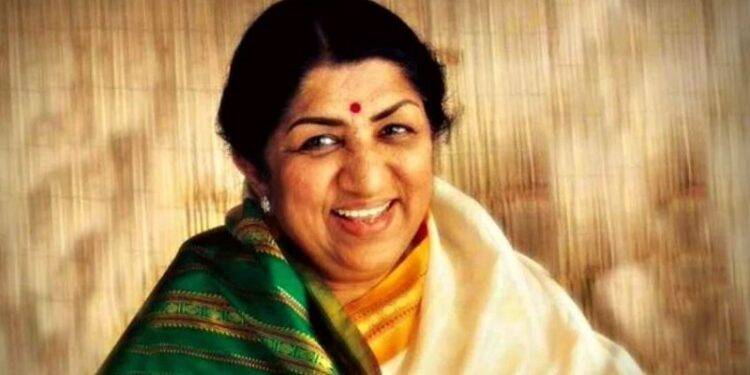 Lata Mangeshkar is not physically with us today. But he will forever be alive in the hearts of his fans through his beautiful songs. Today (September 28) is his birthday. Fans are celebrating Lata Mangeshkar’s 93rd birthday. Lataji’s contribution to cinema is immense. Nation remembers Lata Mangeshkar on her birth anniversary.

So they are being honored in various ways. Bollywood celebrities are wishing good luck through social media. Lata Mangeshkar has made her mark in the music world through countless songs (Lata Mangeshkar Songs). On the birthday of that great singer, many wishes are pouring in from fans and dignitaries. Nation remembers Lata Mangeshkar on her birth anniversary.

Lata Mangeshkar is an inspiration to millions of singers. Those who dream to achieve like him are countless. She is remembered today by singing and listening to Lataji’s songs. Fans have participated in many special events. Many people from the Hindi film industry are wishing Lataji on her birthday.

Prime Minister Narendra Modi tweeted like this‘Remembering Lata Didi on her birth anniversary. There is so much that I recall…the innumerable interactions in which she would shower so much affection. I am glad that today, a Chowk in Ayodhya will be named after her. It is a fitting tribute to one of the greatest Indian icons.’

Lata Mangeshkar was born on September 28, 1929. He served the film industry for 7 decades. He died on February 6 this year due to severe illness. No matter how many years roll by, his songs will live forever.