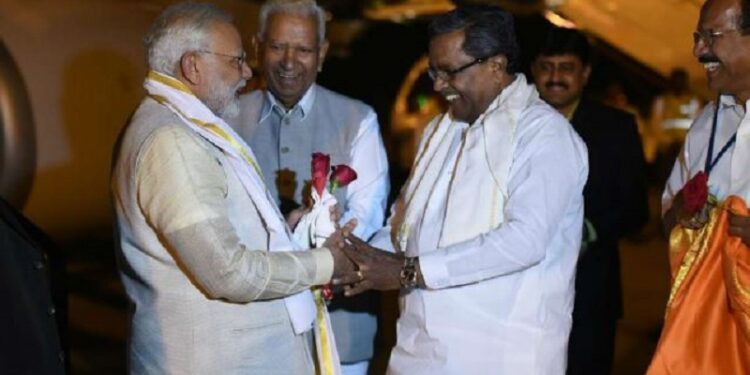 Later he corrected himself and said that it was Rahul Gandhi, not Narendra Modi. Siddaramaiah asked those present in the meeting if I said Narendra Modi. At the same time, Siddaramaiah also made a joke about Achhe Din and told Modi to go and sell pakodas. He questioned how to sell the oil as the price has increased. Siddaramaiah lashed out at the BJP saying that they had looted 300 crores from the youth in the examination for PSI posts.

There are ministers in it, BJP is brazen. The letter has been written that there is 40 percent commission in the government. Kempaiah must have written a second letter to the Prime Minister. I have never seen such a corrupt government in my political life. Written PSI exam answer in ADGP office. A blank paper is obtained and then the answer is written. They have brought the act to hurt the minorities.