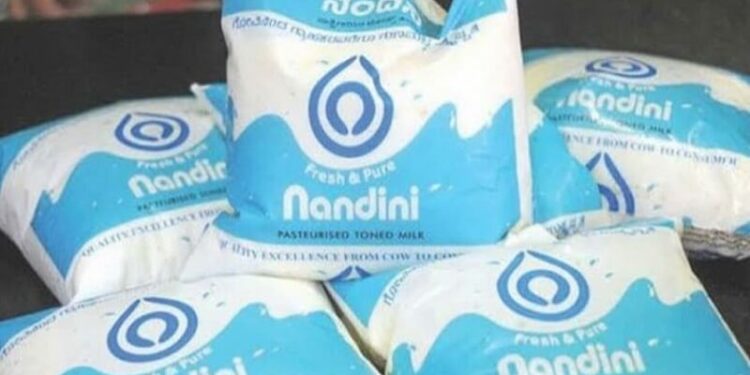 Milk, Yoghurt price increase by Rs 2 per litre effective from tomorrow. A few days ago, KMF had announced that the price of Nandini milk and curd would be increased by Rs 3 per litre. Karnataka CM Basavaraja Bommai put a brake on this.

After this, a meeting was held and he advised to increase the price so that there is no problem. As per the CM’s advice, the price of milk and curd has been increased by Rs 2 per litre today.

In this regard, an important meeting was held under the leadership of KMF President Balachandra Jarakiholi today regarding the increase in the price of Nandini products. Many officials and leaders participated in this meeting.