Without any clues about the culprit’s police teams initiated coming of CC TVS of wine shops, bars in nearby locality, questioned many persons 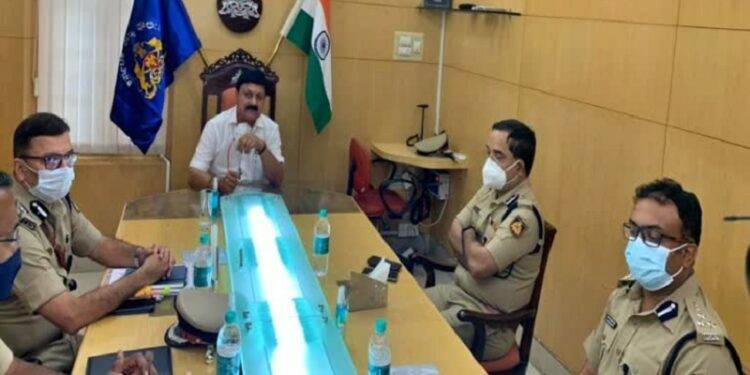 Mysuru: The MBA student gang rape incident startled the cultural city on Wednesday.  As this is first ever such an incident reported in the city.

The victims had been admitted to hospital and were in deep shock. The boy gave details about the incident but that was not much helpful for police. However, the victim’s reluctance to explain the details hampering the investigation.

A woman police officer who spoke with the victim did not get much information. The victim till today did not file any complaint with police and wants to go back to her native, Mumbai.  She was discharged from the hospital today told police that she is not interested to continue the case and dint give much details about incident.

Without any clues about the culprit’s police teams initiated coming of CC TVS of wine shops, bars in nearby locality, questioned many persons. Then police started identifying culprits though mobile tower locations. Hundreds of numbers found in that location during 6 o clock to 11 o clock. The police checked the movement of numbers and finally managed to suspect the culprits.

Incidentally the four culprits also engineering students absented to the engineering examinations scheduled on Wednesday. This is the first proof of their involvement, and fled to their natives. According to sources three suspects from Kerala and one from Tamil Nadu involved in the incident. Police teams rushed to nab the culprits. By tonight police might arrest them. Perhaps this is for the first-time state home minister, DG and IGP visited crime spot.

DGP Praveen Sood told reporters that the police collected scientific and technical evidence about the incident and would nab the culprits soon.