Mysterious disease kills 7 children within 5 days in this state 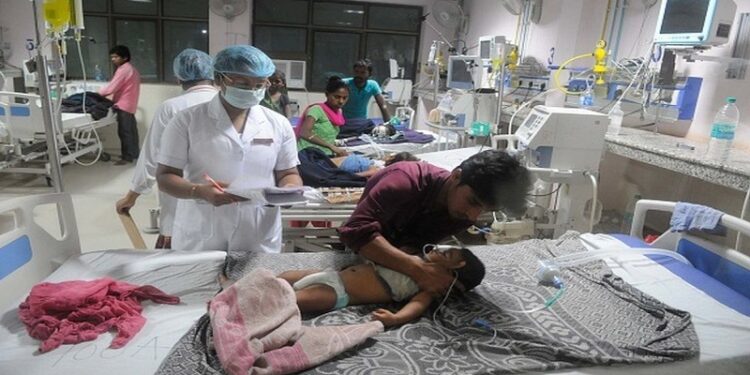 The Rajasthan health minister said teams from Jaipur and Jodhpur have reached Sirohi to examine the situation on ground and a survey of the village was being carried out.

“I have spoken to Collector. Seven children have died (in Sirohi dist). These deaths have occurred due to a viral. A survey of the village has been done. The situation is now under control. Teams from Jaipur and Jodhpur have also reached there,” the Rajasthan minister was said media.

Earlier, reports stated that series of children deaths were reported in the Sirohi district due to some unknown disease. The first death of a five-year-old boy was reported on April 9. Two more children died on April 10 and four more died between April 11 and April 13.

Sirohi district collector Bhanwar Lal said medical teams are currently inspecting the exact cause of death, Mirror Now reported. “A medical team from Sarupganj community health centre (CHC) and a team of pediatrics from the district headquarters hospital (DHH) have reached the village and collected samples. Officials of the district administration have also reached and inspected the cause of the deaths,” Lal said.