My children are threatened in twitter, what wrong i have done: Suneil Shetty 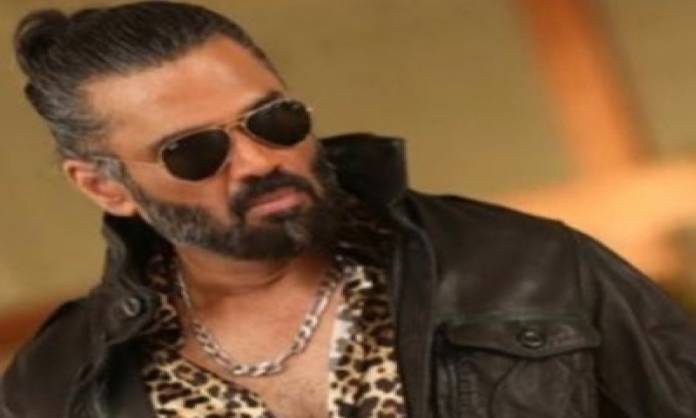 Actor Suniel Shetty was heavily trolled after his recent tweet on the ongoing farmers’ protest. Talking about the people who have assumed that he was against the farmers.

He says such social media behaviour suffocates him. Suniel had tweeted after international public figures such as Rihanna and Greta Thunberg posted about the farmers’ protests, bringing international attention to the matter.

His tweet said: “We must always take a comprehensive view of things, as there is nothing more dangerous than half truth. #IndiaTogether #IndiaAgainstPropaganda.” Opening up on the adverse reaction the tweet drew, the 59-year-old actor tells IANS: “The narrative of me being against the farmers is b***sh*t. It hurt me when they said that ‘he is against farmers’. If I could, I would probably catch each and everyone of them.

There are a lot of emotions. I want to tell them that we are talking about our country, home, our families.” “My forefathers were farmers, I come from a small town called Mulki in Mangalore that I visit four times a year even today, and 70 per cent of it is farm. Secondly, I am an Indian. It has always been like that and my films say that. People say that you thrash other countries. It doesn’t matter to me as long as my India is fine. That’s who I am,” he adds.

As soon as Suniel and other public figures posted about the farmers’ protest, many theories started doing rounds. “I am not affiliated to any political party. I say what I believe in. I am a proud Mumbaikar and I am proud of the fact that my Chief Minister and others have handled the pandemic well. What matters to me is that people are doing good.

My children are threatened on Twitter. Why? What wrong have I done? I say, settle it amicably like the rest of the people who care about the farmers are saying,” added Suniel, who has two kids Ahan and Athiya Shetty. “It suffocates me, why is it (the cyber world) so toxic? Why are people so unhappy? We have no agenda. If India is losing, it is my team.

If it wins I will obviously praise it. What is your problem? How do I see my India? Yes, there are differences but the same farmer who was being stopped by the security is also feeding them. That is how I look at my India,” he says, while opening up at an event of Zeco’s O2Cure, where he announced his collaboration with the brand that provides air purification solutions.