News » SPORTS » My age is 35, not 75″ Cricketer lashed out at BCCI for not getting opportunity

My age is 35, not 75″ Cricketer lashed out at BCCI for not getting opportunity 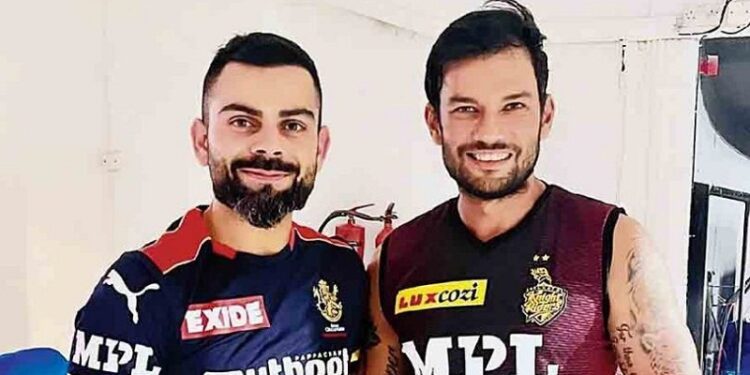 Professional cricketers who dream of playing for India, at least wait for an opportunity to play for the India ‘A’ team if not. . That cricketer’s name is Sheldon Jackson. Played in Kolkata Knight Riders.My age is 35, not 75″ Cricketer lashed out at BCCI for not getting opportunity.

Saurashtra-based Sheldon Jackson, 35, was hoping for a chance in the announced India ‘A’ squad for the Test series against New Zealand ‘A’. But Sheldon Jackson was not allowed in the squad announced by the BCCI selection committee on Wednesday. Jackson, who is fed up with this, expressed his displeasure through a tweet.My age is 35, not 75″ Cricketer lashed out at BCCI for not getting opportunity.

I have performed well in three consecutive domestic cricket seasons. So I have every right to believe and dream of being selected at least for the India ‘A’ team based on my performance. ‘You are a good player, but you are old’ is enough clarification from the selection committee. “I’m 35, not 75,” tweeted Sheldon Jackson.

He has scored 1,534 runs with one century and 10 fifties from 70 matches played in his T20 career. Sheldon Jackson, who played 5 matches for Kolkata Knight Riders in the 2022 IPL tournament, scored only 23 runs.