by News Next Desk
in GULF NEWS, LATEST NEWS, STATE 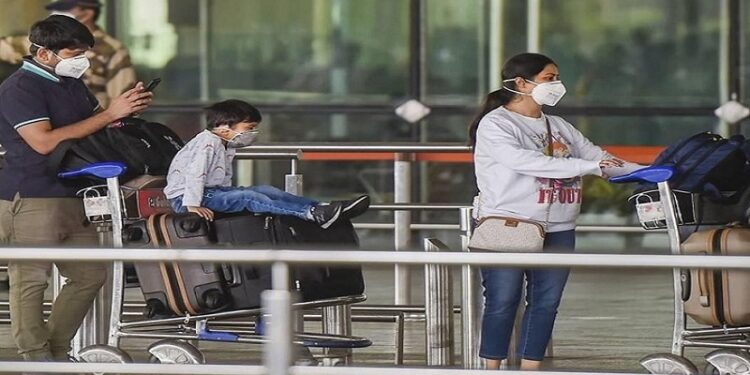 International passengers arriving from the United Arab Emirates (UAE) will be exempted from mandatory home quarantine, the Municipal Corporation of Greater Mumbai said on January 16. The new directive will be enforced from the midnight of January 17, the order stated.

The Mumbai civic body’s latest directive revises its order issued on December 29, which had made it mandatory for all UAE passengers to undergo an RT-PCR test on arrival and remain under home quarantine for seven days.

The seven-day mandatory home quarantine order was first issued for international passengers arriving from Dubai on December 25, and was subsequently extended to all travellers from the UAE. The norm was already in effect for passengers arriving from ‘at-risk countries’. The inclusion of Dubai under the stringent rule, despite the UAE not being included in the Union health ministry’s list of at-risk countries, had raised questions.

The Mumbai civic body, however, had pointed out that Dubai is a prominent travel hub used by international passengers for changing flights. Notably, the travel-related norms were tightened last month, after infections caused by the highly contagious Omicron variant of coronavirus were detected in the country. Since then, the number of COVID-19 cases has been exponentially rising in a number of cities.

In Mumbai, the per-day infection count has dropped significantly, after breaching the 20,000-mark last week. The city on January 16 reported 7,895 new COVID-19 cases, around 25 percent lower than the previous day. It also recorded 11 deaths during the same period.