Mumbai: Auto, taxi users will have to shell out more for commute from today 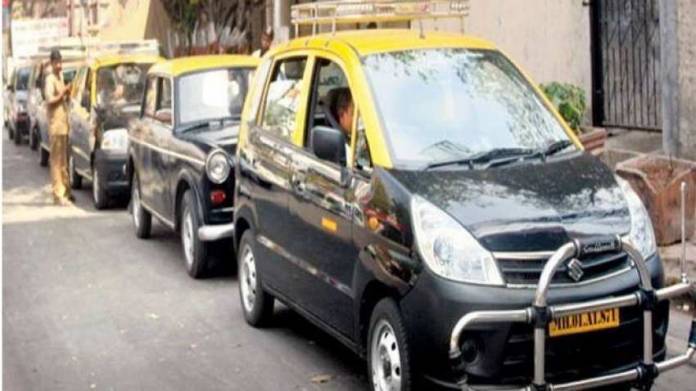 Mumbai cites have to shell out more for autorickshaw and black-and-yellow taxis to travel in the city from today March 1. The Mumbai Metropolitan Region Transport Authority (MMRTA) on Monday gave nod for a ₹3-hike in minimum fares for both auto and taxi, bringing fares to ₹21 and ₹25 respectively.

The Mumbai Metropolitan Region has around 60,000 taxis and 4.6 lakh auto-rickshaws, including some petrol-run vehicles. The minimum fare for a distance of 1.5 km for taxis has increased from ₹22 to ₹25, while for the auto-rickshaws it has gone up from ₹18 to ₹21, RTO officials said.

Beyond this flag down the minimum distance, passengers will have to pay ₹16.93 per km for taxis and ₹14.20 per km for auto-rickshaws, they said. The decision for the minimum fare hike by ₹3 was taken last week in a meeting of the Mumbai Metropolitan Region Transport Authority (MMRTA) which was chaired by the Maharashtra transport secretary.

The fare increase has been calculated as per a formula devised by the four-member Khatua panel, and it entails a hike of ₹2.09 per km for taxis and ₹2.01 for auto-rickshaws, the officials said. The last fare hike was implemented on June 1, 2015, they said.

State Transport Minister Anil Parab last week said the fares of auto-rickshaws and taxis in the metropolis were being hiked after a gap of six years and “it was long overdue”. Drivers and owners of these vehicles will have to recaliberate their electronic fare meters by May 31.