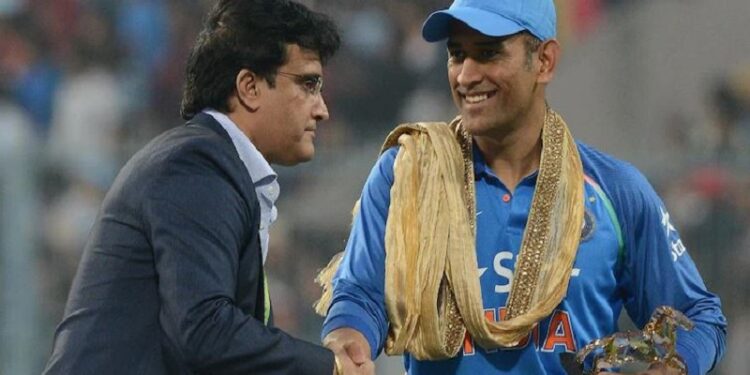 Rahul Dravid, who was selected as the coach of the Indian team for the Asia Cup 2022 tournament, has been confirmed to have coronavirus. So, who is going to be selected for his place, there is curiosity at home. MS Dhoni will comeback to Team India again: BCCI Master Plan.

Only a few days are left for the start of Asia Cup 2022. Asia Cup 2022 will start from August 27. Team India will play against Pakistan in the first match of the tournament and there are high expectations for this match. BCCI has already selected Rohit Sharma as the team captain and KL Rahul as the vice-captain for the Asia Cup.

Also, Rahul Dravid, who was the main coach of the Indian team, has now been confirmed positive for Covid-19, and it is almost doubtful that he will appear in the upcoming Asia Cup 2022. So, who is going to be selected for his place, there is curiosity at home. Will MS Dhoni make a comeback to Team India again? BCCI Master Plan.

Yes, Asia Cup is an important tournament and Rahul Dravid was selected as the coach for this series. But due to corona virus, it is almost doubtful that he will appear in the Asia Cup now. Therefore, everyone is curious as to who BCCI will choose as the head coach of the team instead of him.

Meanwhile, VVS Laxman became the coach of the team as Dravid was left out of the Zimbabwe series which has just ended. Now it is being said that he is going to be the coach for the Asia Cup as well. But it is doubtful to select only VVS Laxman for such an important tournament.

Therefore, it is said that there is a possibility of choosing Mahendra Singh Dhoni as the main coach. Dhoni worked as the team’s mentor during the last T20 World Cup.

It is being said that BCCI is thinking of sending the former Indian captain MS Dhoni to Dubai for the important tournament due to the absence of Dravid. But no official information about this is available. Besides, Dhoni has already successfully captained many such series. Also, earlier he also worked as a mentor for the Indian team during the T20 World Cup. So now the information is available that BCCI is thinking of including him in the team again.