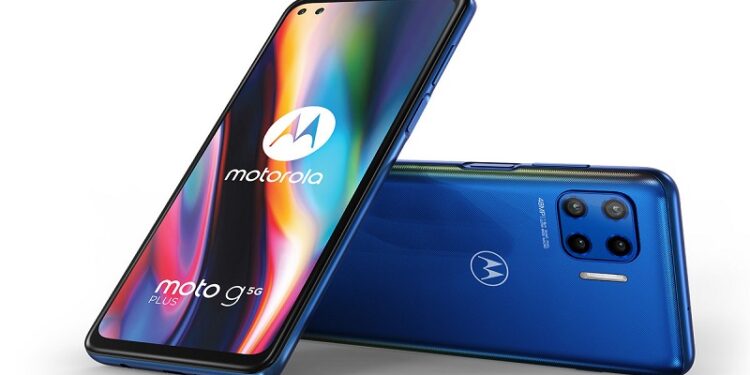 The ‘thinnest 5G phone’ may use the Snapdragon 778G+ processor for computing coupled with up to 8GB RAM and 256GB internal storage. Motorola Edge 30 may use Android 12 out of the box. Motorola may pack the Edge 30 with a 4,020mAh battery to make it thin supported by a 33W charger inside the box.

Motorola Edge 30 could use triple rear lenses having a 50MP main camera supported by 50MP ultra-wide lens and a 2MP macro sensor. It is expected to get a 32MP selfie lens. The Motorola Edge 30 was made official in the European markets so we are not alien to the spas of the phone.

The phone will feature a 6.5-inch FHD+ AMOLED display which supports a refresh rate of 144Hz. The smartphone is powered by an octa-core Qualcomm Snapdragon 778G+ coupled with up to 8GB of RAM and 256GB of storage. In the camera department, the Motorola Edge 30 features a triple camera setup on the rear which includes a 50MP main camera, a 50MP ultra-wide-angle camera, and a 2MP depth sensor.

On the front, there is a 32-megapixel camera for selfies. Motorola Edge 30 will also feature a 32-megapixel camera for selfies. Motorola Edge is expected to be priced Rs 30,000 in India in Flipkart and Reliance Digital. The smartphone is priced 450 EUR in the European markets, which loosely translates to approximately Rs 36,000. The Motorola Edge 30 Pro, on the other hand, was launched at Rs 49,999 in India for the single 8GB variant. The phone was touted as the cheapest smartphone to come with Snapdragon 8 Gen 1 processor.