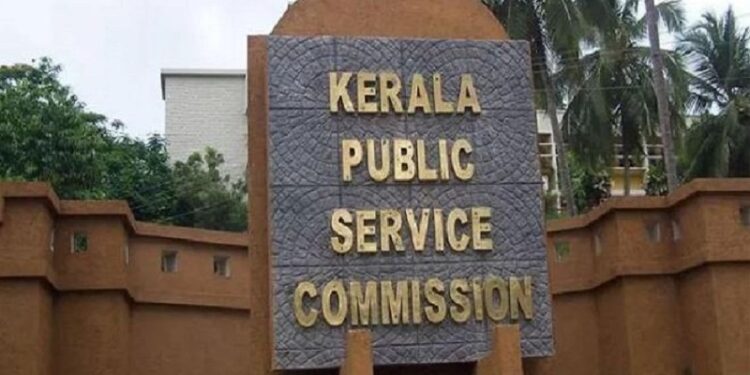 Nine Years Of Reading Habit Translated Into Competitive Exams 42-year-old N. Bindu from Kerala began reading books to inculcate the virtue of reading to her son, Vivek. As an Anganwadi teacher, she knew the impact of reading and tried to convey the same to him by indulging in reading routines with her son, who was then in class 10.

Nine years down the lane, they have translated this habit to clear off the Kerala PSC exams and have secured themselves a reputed post within the services. Bindu cleared the Last Grade Servants (LGS) exam with the 92nd rank, while her 24-year-old son cleared the Lower Divisional Clerk (LDC) exam with the 38th rank.

She had joined a coaching centre and attempted the exams thrice, two for LGS and one for LDC. After her son’s graduation, she enrolled him at the same coaching centre and was able to clear the exams on her fourth attempt along with her son. Initially, she had set the goal to secure a post at the Integrated Child Development Services (ICDS) supervisor exam but stepped up by clearing the LGS exam as a “bonus.

Throughout the repeated attempts, she was pushed to try over and again by her son, teachers at the coaching centre, and her close friends. The fourth time turned out to be a charm, and she will be switching to a government position after a decade of professional experience garnered as a teacher.

He traced back her failed attempts to her study cycle, which included preparing six months prior to the test and then taking a break until the next exams. She also added that this did not hold her back from giving second and third attempts. Advising aspiring students to persistently keep at it, she said that they would reap the results of the efforts they put in.