by News Next Desk
in LATEST NEWS, WORLD NEWS, BREAKING NEWS
A A 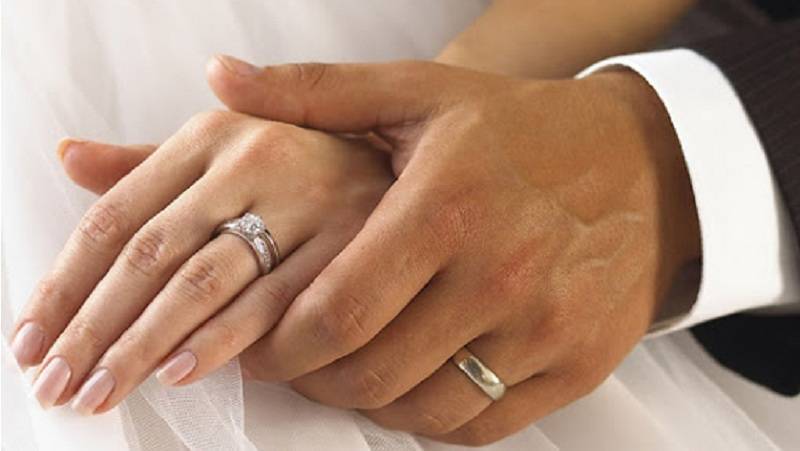 China: A woman attending her son’s wedding was left in tears after she identified the bride as her long-lost daughter. The incident happened in Suzhou, Jiangsu province in China on March 31.

The ‘mother-in-law’ noticed a birthmark on her new daughter-in-law’s hand, which was similar to the one on her lost daughter’s hand. After spotting the birthmark, the woman approached the bride’s parents and asked if she had been adopted over 20 years ago.

The bride’s family was baffled by the question as it had been a secret. However, they went on to reveal that they had found a baby girl by the roadside several years ago whom they brought up as their own daughter. On hearing the story, the bride burst into tears. She wanted to know more about her biological parents. She described the moment of meeting her biological mother as “happier than the wedding day itself”.

The story didn’t end there. There was more to come. The bride was now concerned about marrying her elder brother. However, the mother-in-law revealed that there would be no objection to their marriage as the groom was also adopted.

The woman had adopted a boy after losing all hopes of finding her missing daughter. She had searched for her for years but in vain. She said that there would be no problem in their marriage as they were not biological siblings.

The bride was relieved to know this and the couple completed their wedding rituals. The wedding guests gave the family their best wishes on the doubly joyous day.