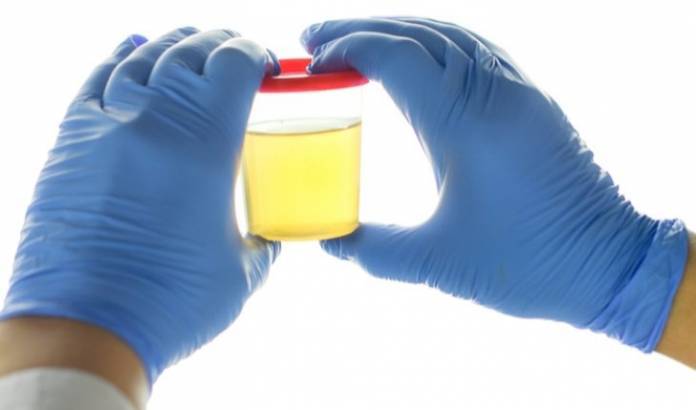 A London mother and her children drank their own urine after being told it was a cure to coronavirus. The woman believed that the Covid vaccine had been compromised by Bill and Melinda Gates and would be “dangerous” for her family, HCWL reported.

She told the health watchdog that she preferred “traditional cures” instead. The family fell prey to some fake videos that were sent by a friend or a relative, the mother told investigators from Healthwatch Central West London (HCWL). “Some of the videos she received discussed drinking your own urine each morning as a cure for Covid-19.

She and her children did that (drank urine) for four days,” the HCWL report said. The mother told the investigators that the videos she received discussed “drinking your own urine each morning as a cure for Covid-19”. Olivia Clymer, CEO of Healthwatch Central West London, said that fake remedies is a problem that needs ‘highlighting and addressing’.

“We were told of a stigma associated with contracting coronavirus, and also of the fake remedies and conspiracies shared via WhatsApp. This, coupled with a lack of trust in ‘official’ channels of information, presents a problem that needs highlighting and addressing,” she said. “This information often suggests false, alternative treatments which have no scientific and empirical background,” she added.

But Williamson went further than the recommended level and started consuming 5 litres every day. As a result, his sodium levels went dangerously low and he collapsed one day. Fortunately, his wife Laura reacted quickly and called an ambulance.