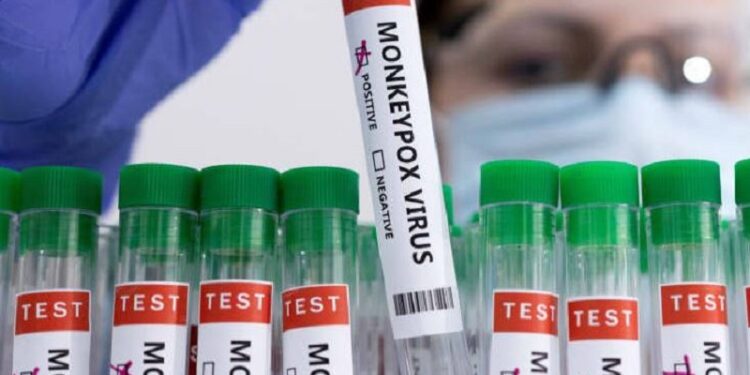 Then it asked the country people to be ready for any kind of situation as the reports are increasing day by day.People can be cautious about the Public health emergency only when they know all about the virus. It all started in 1958 when the disease was first found in a colony of monkeys that were kept for research. Later, the virus began to be known as Monkeypox(MPX).

It is a viral zoonotic disease, which means that it is highly communicable and can be transformed from non-human animals to humans or vice-versa. It has similar symptoms to that of smallpox, with less severity. The first human case of Monkeypox was found to be known in the Democratic Republic of the Congo (DRC) in 1970. The virus is prevalent in Central and West Africa.

The virus expanded its reach outside Africa in 2003 when its case was reported in the United States of America. The case was linked to contact with infected pet prairie dogs. These pets had been kept with Gambian pouched rats and dormice that had been imported into the country from Ghana.

Just like the widely circulated images of the disease, there is not much to be afraid of the disease. However, it is more about taking proper precautions and preventive measures against it. Monkeypox is usually a self-limited disease with symptoms lasting from 2 to 4 weeks. Severe cases occur more commonly among children and are related to the extent of virus exposure, patient health status, and nature of complications.

Jio ready to launch 5G network across the country! Ambani company will lead a new era