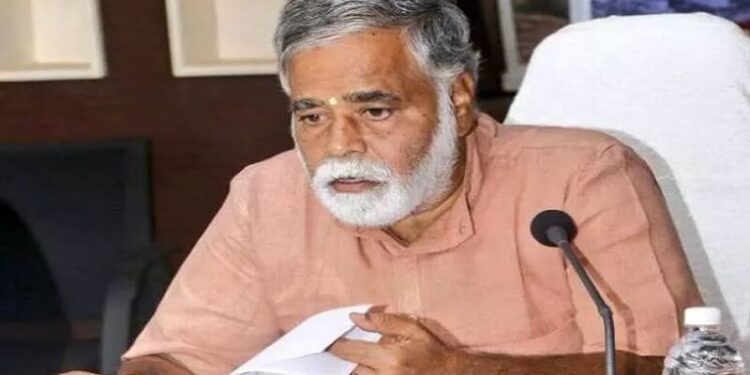 It is said that the government has thought about this based on the opinion of the parents. Online classes were conducted in schools due to Corona, for which children used mobile phones excessively. But it is said that mobile adiction among children has increased after covid-19, and it is said that they have thought to put a stop to this.

It has been decided to engage children in extra-curricular activities instead of Saturday lessons. Education Minister BC Nagesh is thinking of implementing this scheme and the final order in this regard is expected to come out soon.