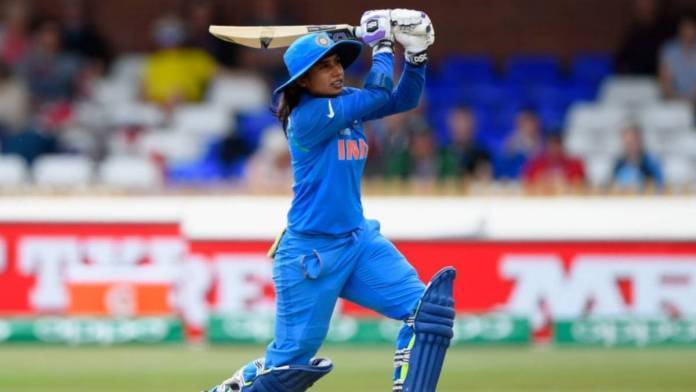 India skipper Mithali Raj has become first player from the country to score 10,000 runs in international cricket, across formats. she is only the second player ever, to get to the landmark, after England’s Charlotte Edwards. While Mithali reached the feat in 311 games, Edwards finished her career on 10,273 runs in 309 games.

The BCCI tweeted about Raj’s achievement soon after she reached the landmark in the third ODI against South Africa, being played in Lucknow Starting the day 35 short of the 10,000-run mark and 62 short of 7000 runs in ODIs (which would make her the first batter to get to the mark in the format).

The India skipper started steadily, rebuilding the Indian innings after Smriti Madhana’s dismissal, assisting a steady Punam Raut at the other end. The duo stitched a 77-run partnership for the third wicket.

But after reaching the milestone, Mitahli departed in the next ball. She made 36 runs off 50 balls and hit five boundaries in the process. Mithali has amassed 663 runs in 10 Test matches with a best score of 214, while she has 6938 and 2364 runs from 212 ODIs and 89 T20 Internationals respectively.