by News Next Desk
in SPORTS, BREAKING NEWS
A A 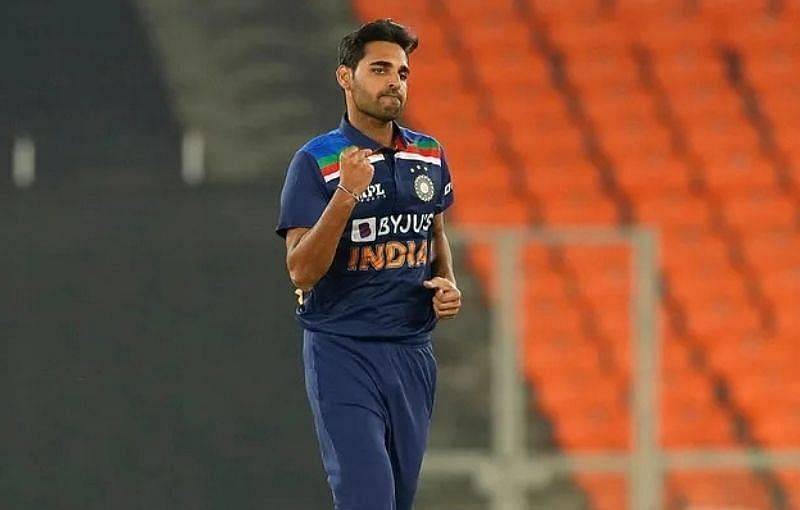 Michael Vaughan Former England captain has questioned why pacer Bhuvneshwar Kumar was not adjudged as ‘Man of the Series’ for his performances in the three-match ODI series against England.

It was England opening batsman Jonny Bairstow who won the Man of the Series award after he scored 219 runs, including a 124-run knock in the second ODI. “How was @BhuviOfficial not player of the series ???? #JustSaying #INDvsENG,” Vaughan tweeted.

Bhuvneshwar took six wickets in the three-match series, including a three-wicket haul in the third ODI at the in Pune. Bhuvneshwar made his comeback in the white-ball leg against England after he spent a lot of time on the sidelines due to an injury.

He will be seen in action for the SunRisers Hyderabad in the upcoming Indian Premier League (IPL), beginning April 9. Speaking after the third ODI, Bhuvneshwar at a virtual press conference said: “I do not think about the future. I do not think about the long-term. It has happened in the past that when I have thought about long-term plans, things have not gone my way, even if it’s because of injury or form.

Workload management will be on my mind. The management also tries to manage the workload of every player. I was unfit for a very long time, it’s on my mind that the England tour and a few important series are coming up so I will try to stay fit.”

“I have not ruled out red-ball cricket. My preparation would also keep the red-ball format in mind. It is a different matter as to what happens in Test selection. Workload management in IPL would keep red-ball cricket in mind. I want to play Tests, so I will try to stay ready for the longest format,” he added.