Meghalaya to hold Class 12 state board exams as per schedule

by News Next Desk
in EDUCATION, LATEST NEWS, BREAKING NEWS
A A 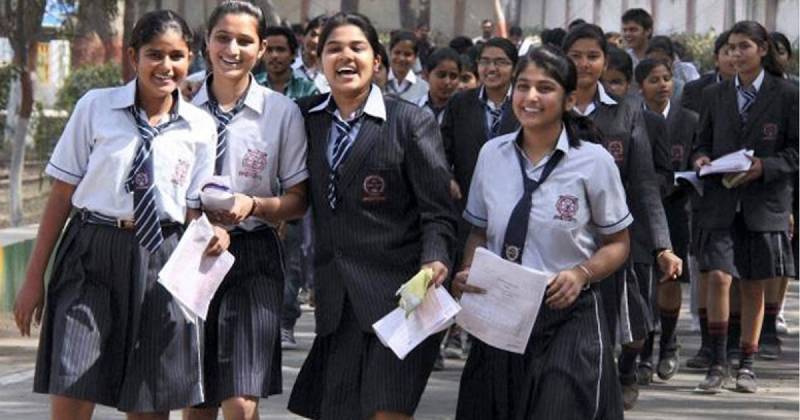 The Class 12 state board examinations will be held as per the schedule in Meghalaya, Chief Minister Conrad Sangma announced on Wednesday. Following a review meeting chaired by Sangma, the government has decided that the class 12th Meghalaya Board of School Education (MBoSE) exams will be held as per planned by the Education department, according to a press release.

The review meeting was held following the rise of COVID-19 cases in the state. The Chief Minister Sangma, in an update posted on his official Twitter handle, said the state government has decided to go ahead with the examinations after “reviewing the COVID-19 situation in the state”.

His statement was issued shortly after the Union Education Ministry decided to postpone the Class 12 exams to be conducted by the Central Board of Secondary Education (CBSE). Briefing the media on Wednesday, Deputy Chief Minister Prestone Tynsong informed, “The final exam of MBoSE for class 12 which is to be held on April 16, the government has decided that exams will go on as planned by Education Department.”

In an official statement, Tynsong added that the students will have to appear for the exams. He urged the students and parents to not feel disheartened or fear since the government has taken preventive measures to avoid the spread of the virus.

Attention to car Owners! Be ready to shell out Rs 5,500 challan if you have not done this before April 15