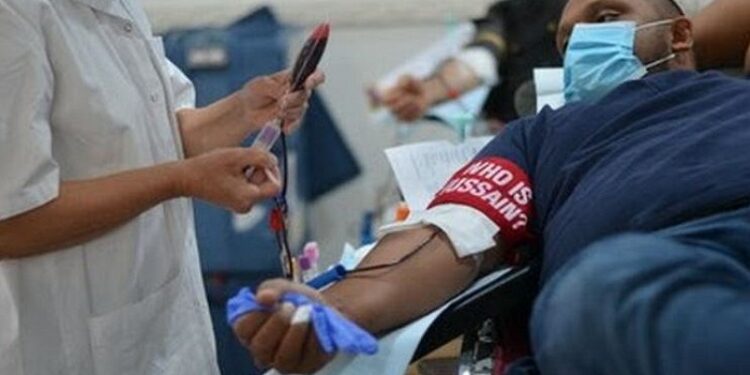 The Union Health Ministry will launch an online portal called ‘E-Rakt Kosh’ for this. From September 17, people can register their names and take part in voluntary blood donation. Name can be registered for blood donation not only through this website but also through Arogya Setu App. Mega blood donation campaign for Narendra Modi’s birthday.

Blood pool capacity is good in India. The plan is to collect blood from as many donors as possible, looking at the response of the people. It is also expected to set a world record,” ANI reported quoting an official source.

The main objective of this campaign is to create awareness among people about blood donation. For this, it is planned to start the program on Prime Minister Narendra Modi’s birthday and create awareness about this on a large scale, sources said.

Green signal for 5 trains on Modi’s birthday: On the other hand, the Madhya Pradesh government has planned to start 5 new trains on PM Modi’s birthday. The trains will start running on September 17. The new 5 trains running under Tirtha Darshan Yatra will take around 5000 senior citizens to visit various Tirtha areas.

BJP announced Modi as the country’s prime ministerial candidate in 2014 when he was the chief minister of Gujarat. For the first time under the leadership of Modi, a majority government was formed by achieving a landslide victory. In 2019 Lok Sabha elections also, BJP won a huge victory. Narendra formed the government for the second term.