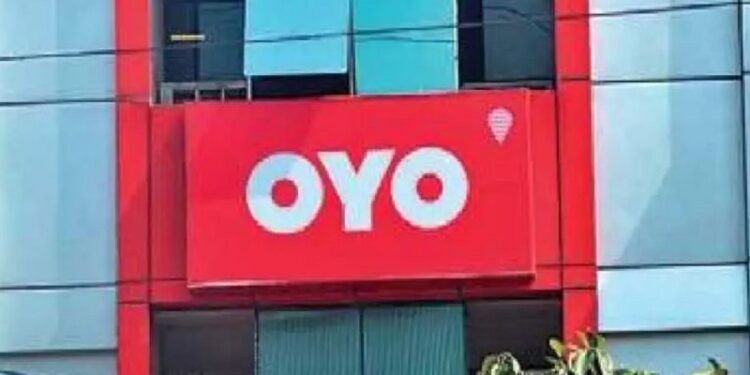 The accused, identified as Praveen alias Situ, shot himself in his head but managed to survive and is undergoing treatment at Sanjay Gandhi hospital.An initial probe into the matter revealed that the accused and the 38-year-old victim, Geeta, had checked into the hotel room on Tuesday.

A hotel staff told India Today that the couple had a heated argument, and the man, apparently, in a fit of rage, shot his girlfriend in her chest. After killing her, he also tried to kill himself.

The accused was charged with another murder case on September 21 but was later granted bail. He had shot a man, Gaurav, and was sent to jail after the victim’s father filed a complaint against him.

Following the shooting, the incident triggered panic, prompting the police officials to immediately reach the spot. Geeta was taken to the hospital but was declared dead by the doctors. Praveen, who is in a critical condition, has a wife named Sushila who lives with their children in a village.

While the Shraddha Walkar-murder case is still to be concluded, a woman was shot dead by her 38-year-old married boyfriend inside a room at an OYO hotel in Narela, Delhi.

The girl was shot dead after an argument they both had. The accused following the incident had also attempted to kill himself by shooting himself in the head but he survived and is now undergoing treatment