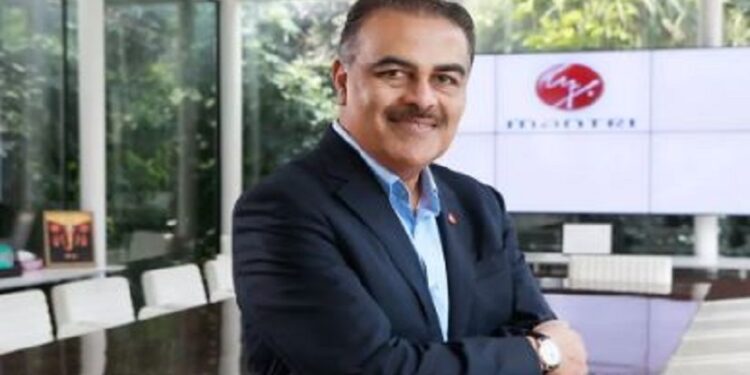 CID investigation team has received information that Mantri Developers Director Sushil Mantri has been arrested by CID SP Ravi D Chennannavar team. Sushil has been accused of defrauding his customers. Besides, there is also an allegation of misappropriation of purchase money from customers. Sushil Mantri was arrested and investigated by the ED on June 25 on charges of money laundering.

After that, Sushil came out on bail. He was arrested again last night. businessman Sushil Mantri, who had collected 1000 crores from thousands of customers, had promised to give the house in 7 to 10 years. He has been accused of cheating by showing false brochures. As if the collected money was misused. Thousands of customers complained about this in 2022 itself.

A case has been registered in various police stations in Bengluru. It seems that fraud has been done in some projects of Kanakapura road Bengaluru. At present, Sushil Mantri has been arrested and is being interrogated at Carlton Bhawan CID office on Palace Road. The investigation is going on by a team led by CID ADGP Umesh Kumar.

The CID engaged in the collection of documents after summoning the complainant. According to the information received from the ED local station, there is a record of a fraud complaint worth thousands of crores. In the FIR registered in the Subramanyapura police station, there have been allegations of fraud against 1200 people. It is alleged that has cheated by getting 1350 crores.

Later, the company did not return the money to those who went to ask for the invested money. It has been discovered that fraud has been done by giving an offer through Foji scheme. Illegality has taken place under foji scheme as well as buy-back. It is said that he cheated by getting money by claiming that he had given a plot and land. Sushil has also cheated 1350 crores.

The money was paid seven to ten years ago and the house has not been given till now. Investors’ money has been used for personal use. It is suspected that money has been withdrawn from one side and invested in another side. Now Mantri Company has got 5000 crore loan from various banks. 1000 crores in the loan received has some overdue amount. Others are non-performing assets (NPAs).