by News Next Desk
in LATEST NEWS, MANGALURU 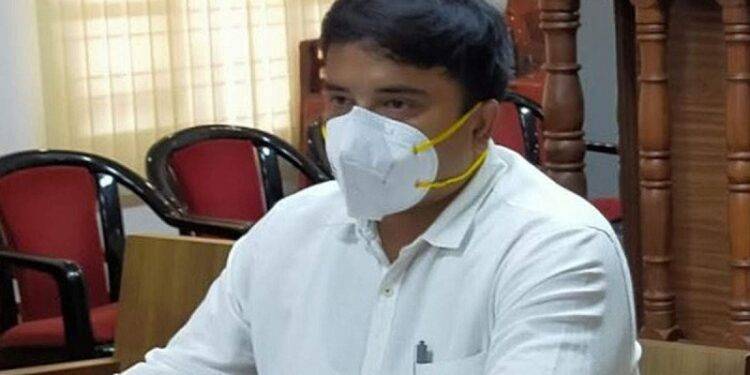 Mangaluru: Not to allow public gatherings during the forthcoming festivals. Deputy Commissioner Dr. K V Rajendra told this during an interaction with the media persons at Mangaluru Press Club on Wednesday.

Dakshina Kannada is one of the districts in Karnataka with high positivity rate. Extra care is taken by the district administration as it shares border with Kerala. “No special pooja and Seva will be allowed in the temples on Nagara Panchami (August 13). Archaks will perform the customary rituals he said.

Covid guidelines should be followed at the ‘Naga Bana,’ (the dedicated place of worship, usually below a tree). The Panchayat Development Officers (PDOs) have been asked to supervise such places and ensure there is no crowding,” he said.

Independence Day is being celebrated without public participation. Similarly the district administration has decided not to permit processions and public programs in Pandals during Krishna Janmashtami and Ganesha Chaturthi too,” he said