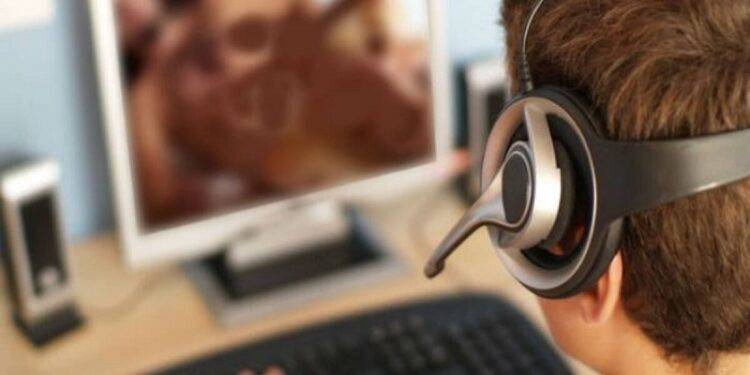 Addiction can be bad for people and at times it does come with a certain cost. It is advised to use, drink or watch things within a limit and if you ever feel that you are getting addicted to something then try to overcome it immediately.

Mark Johan, a producer at a documentary company had to pay Rs 1 crore for his addiction in court. According to reports by a local daily, Mark was claimed by his company for using their credit card to watch adults’ films.

After this, the company also filed a cheating case against Mark after which the case went to court. The case was registered between October 2019 and November 2020 at Croydon Magistrates’ Court and was recently heard in London Crown Court.

At the time when the fraud happened, in 2019 Mark was looking after the logistics department of the company and was handed over a credit card by the company to fulfil the needs of the department instead Mark went ahead and spent the entire amount on himself. Mark used this card to serve his addiction and misused the company’s credit card spending it on online adult shows.

When the auditors of the company got suspicious and could not figure out that there was no account of where Rs 1 crore had gone, an internal investigation of the company was started. Mark had confessed his fraud and left the company in 2020, the case still followed him.