Man Cuts Off Daughter’s Head, Tries to Take It to Police Station 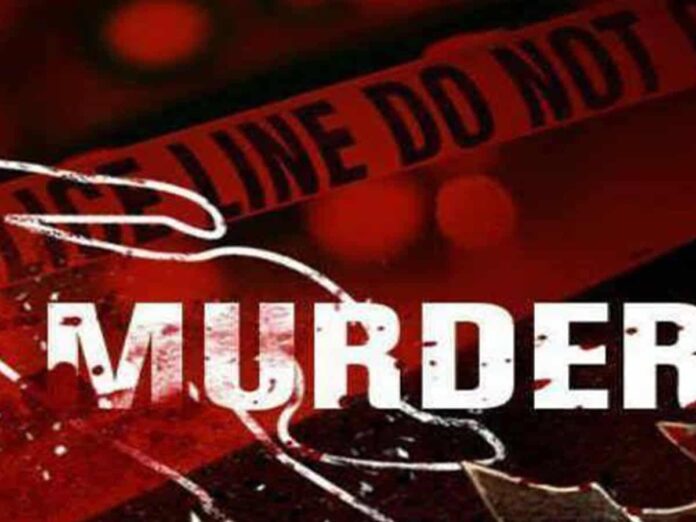 Uttar Pradesh: In a grisly incident, a man allegedly beheaded his 17-year-old daughter in Uttar Pradesh’s Hardoi district on Wednesday evening and then went to a police station with her severed head, officials said.

The accused disclosed that he took the step in a fit of rage after seeing his daughter in an objectionable position, police said. Sarvesh beheaded his daughter with a sharp-edged weapon at Pandetara village and started walking towards the police station with her severed head, triggering panic in the area.

The man, on video, admitted to beheading his daughter because he was unhappy with her relationship with a man. “I did it. There was no one else. I closed the latch and did it. The body is in the room,” he is heard saying. The man was then brought to the Majhila police station, 143 km west of Lucknow, officials said.

Superintendent of Police Anurag Vats said the father had been arrested and further action was being taken. Top police officers of the district reached the spot following the incident.