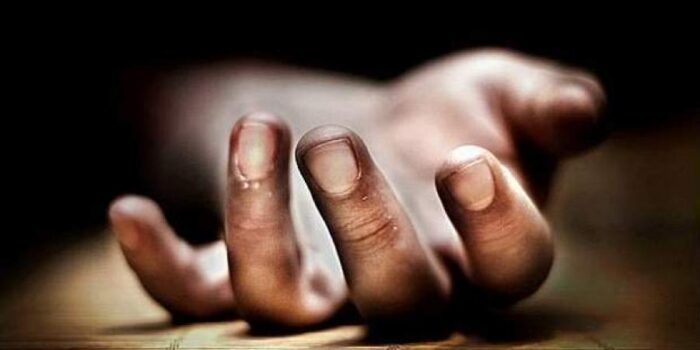 Maharashtra: A man in Maharashtra killed his three minor children in Palghar’s Nala Sopara area on Saturday, the police said. The man later killed himself, they added.

Palghar Superintendent of Police (SP) Dattatray Shinde said the man’s wife left him 45 days ago. He saw the woman’s photo with another man on Facebook and realised that she had eloped with him, Shinde said. The man’s father later confirmed the development and lodged a complaint, the police said.

The police said that the man’s father, who lives nearby, first knocked at his son’s door at around 9 pm but thought he and the grandchildren might have gone to sleep without having dinner after he received no response. Two hours later, he again knocked at the door, but there was no response. This time, he broke open the door to find his son and grandchildren dead, the police added.

The cops say that the man’s father had called him for tea at around 4.30 pm, but he refused saying his children are asleep which makes them believe that the crime must have taken place around that time.

“The complainant informed us and we rushed to the spot, sent the bodies for post-mortem and seized the blood-stained knife which was used for the murder. We have registered a case of murder against the deceased and are in search of the victim’s wife who is yet to reach the spot. We are contacting her from the numbers stored on the man’s phone,” said Shinde.

He further said that the man must have sedated the children before killing them since neighbours did not hear any screams. The SP also said that the viscera of the four is being sent for chemical analysis.