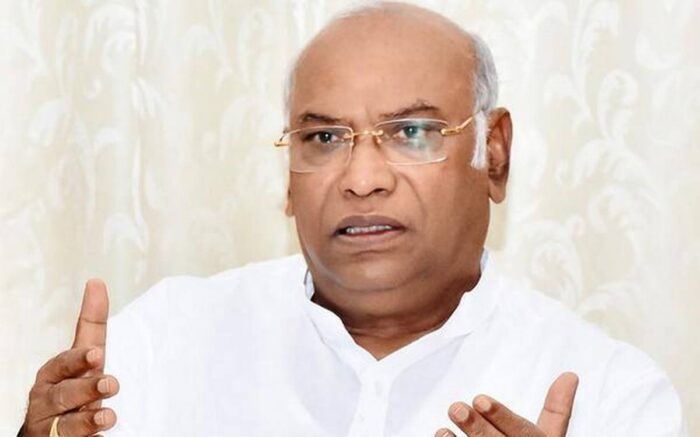 New Delhi: With less than a fortnight before Rajya Sabha elections, the Congress on Friday nominated former Union minister and senior party leader Mallikarjun Kharge as the party’s candidate from Karnataka.

Kharge, a former leader of the Congress party in Lok Sabha, had lost the 2019 general election from his Gulbarga parliamentary seat.

He is currently the AICC general secretary in-charge of party affairs in Maharashtra, where the Congress currently shares power with the Shiv Sena and the NCP.

“Congress president Sonia Gandhi has approved the candidature of Mallikarjun Kharge as Congress candidate for the ensuing biennial elections to the Rajya Sabha from Karnataka,” a party statement said. Kharge is a prominent Dalit leader of the party.