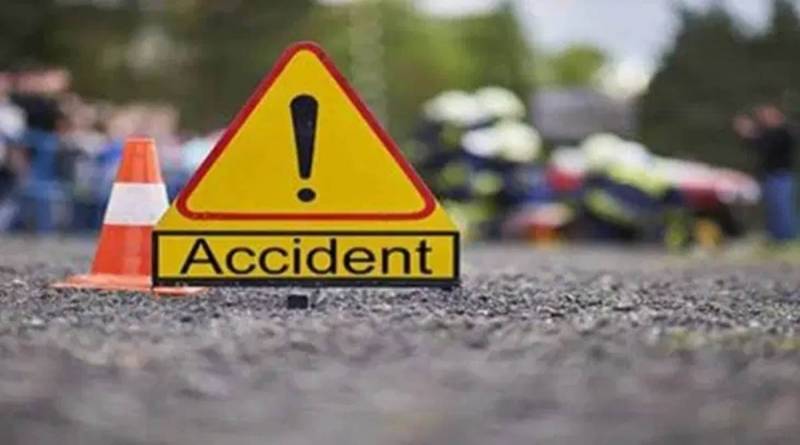 Sachin (21) and Mallikarjun (24) died after the bike collided with the divider near Hanumanthapura Bridge in Tumkur city. The deceased youths have been identified as from Haveri district and died on the spot as a result of a collision with Hanumanthapura Bridge while traveling from Bengaluru towards Shira. A case has been registered under Tumkur city police station.

Another murder case happened in Mangaluru after Praveen Nettaru

After the assassination of BJP leader Praveen Nettaru, another murder took place. Information has been received that a youth was attacked and killed with deadly weapons in Surathkal on Thursday night.

The miscreants ran away after attacking Fazil from Mangala town, who had come to buy slippers for a young man, and attacked Fazil with a spear in front of the shop. The young man tried to escape but could not.

It is learned that Fazil, who was bleeding profusely and was in a critical condition, died while being admitted to the hospital. A tense atmosphere has been created on the coast and more police security has been provided. Police are checking the CCTV.