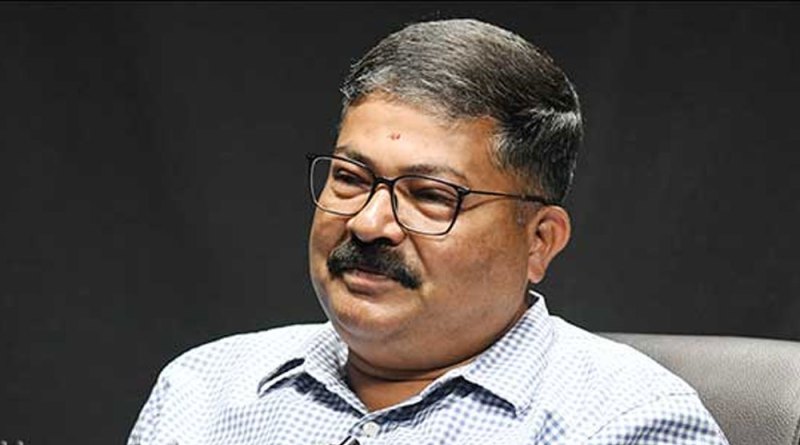 A native of Koppa in Chikkamagaluru, Kumar was staying in Bengaluru from sometime.Kumar who came into public life as a right wing activist was also arrested in the cases of Church attacks in the state in 2008. However he had been acquitted by the court later.
A few years later, he severed his ties with Bajrang Dal and joined Janata Dal (Secular) to tread the path of secularism which he did till his death. He emerged as a strong voice against Rashtriya Swayamsevak Sangh (RSS).

He had strongly opposed CAA, NRC and NPR and was making his opinions reach a larger section of the society through Namma Dhwani social media. The last rites will be performed at his native Koppa. Following his death, condolences are pouring in with many activists recalling their association with Kumar.

Life of Auto driver and Cab driver miserable due to Corona, what is State Government doing?

Life of Auto driver and Cab driver miserable due to Corona, what is State Government doing?