The active case jumped to 50,229 from 47,880 on Thursday. Capital Mumbai also recorded a daily increase of 457 cases which was seven weeks high for the city 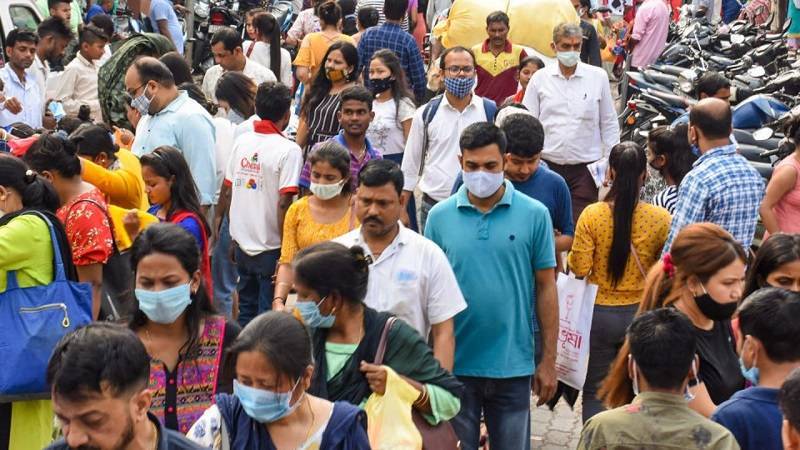 Maharashtra, the worst affected state in India is once again witnessing a rise in the covid-19 cases as the active cases started to increase. The government is closely monitoring the situation in the state.

The active case jumped to 50,229 from 47,880 on Thursday. Capital Mumbai also recorded a daily increase of 457 cases which was seven weeks high for the city. Five districts of the state are recording an upward trend of rising covid cases which include Mumbai and Thane as well.

Both these districts were Covid-19 hotspots in both the first and second wave which hit the state. Pune district, too, saw an increase in its active case count. The district’s active cases went from 12,364 on Wednesday to 12,758.

Meanwhile, the 10-day-long annual Ganesh Chaturthi festival began on a low-key note on Friday with several state governments prohibiting public celebrations due to the Covid pandemic and devotees taking the virtual route to pay obeisance and join the festivities.

The Mumbai Police have imposed orders under CrPC section 144 prohibiting assembly of five or more persons between September 10 and 19. No processions of any kind would be allowed in the city during this period and devotees would not be allowed to visit Ganesh pandals either.