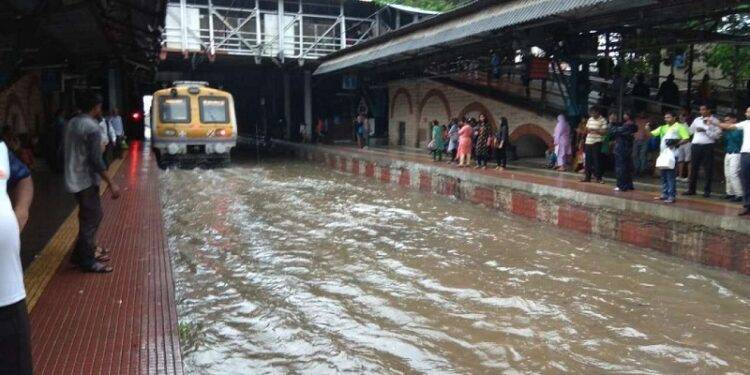 Mumbai: The Central Railway on Friday informed that as many as 30 trains have been cancelled, 12 have been diverted and 8 trains short-terminated due to heavy rainfall in Mumbai and the rain-ravaged Konkan region.

Maharashtra Chief Minister Uddhav Thackeray has said that people residing in hilly and landslide-prone areas of the Konkan region are being evacuated and expressed grief over the loss of lives in a landslide in Raigad district.

CM Thackeray appealed to people to cooperate with the local administration in the evacuation process in vulnerable areas in the coastal region, a statement from the Chief Minister’s Office (CMO) said. The Maharashtra chief minister has also asked people to be alert in the backdrop of the weather bureau forecasting heavy rainfall in the next two days in several parts of the state.