by News Next Desk
in CRIME, LATEST NEWS, POLITICS, BREAKING NEWS
A A 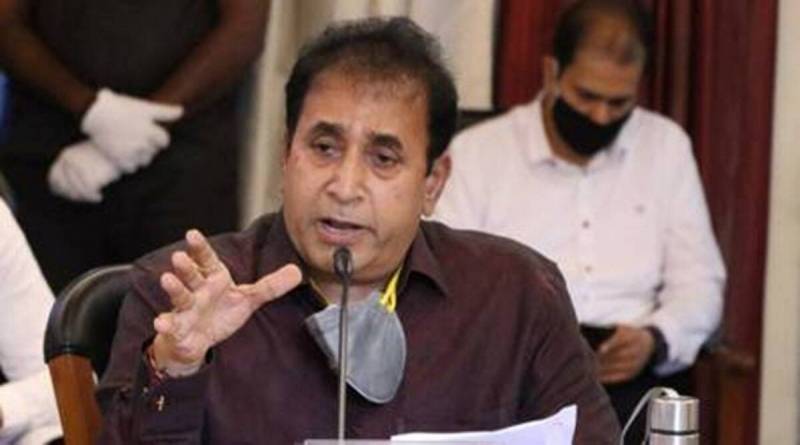 Mumbai: The CBI has registered a FIR against former Maharashtra Home Minister and senior NCP leader Anil Deshmukh in connection with allegations of bribery against him, officials said. The probe agency had carried out a preliminary enquiry on the orders Bombay High Court to look into the allegations against him levelled by former Mumbai Police Commissioner Param Bir Singh, they said.

Deshmukh had resigned from his post after the Bombay High Court directed the CBI to initiate an inquiry within 15 days into the allegations levelled against him by Singh. Later, the CBI had registered a preliminary inquiry (PE) into the case and questioned the former minister for eight hours.

Deshmukh had denied the allegations and told the officers that it was an attempt to malign the image of the state government. A FIR was to be registered if the probe agency finds the allegations by Singh true during the preliminary probe.

After his removal as Mumbai police commissioner last month, Singh wrote a letter to Maharashtra Chief Minister Uddhav Thackeray saying Deshmukh had set the target to some police officers, including Waze, to collect ₹100 crore per month from bars and restaurants.

Waze, an assistant police inspector, is currently being investigated by the NIA in connection with the recovery of an explosive-laden SUV found near industrialist Mukesh Ambani’s residence in south Mumbai on 25 February and the subsequent murder of Mansukh Hiran, the purported owner of that vehicle.