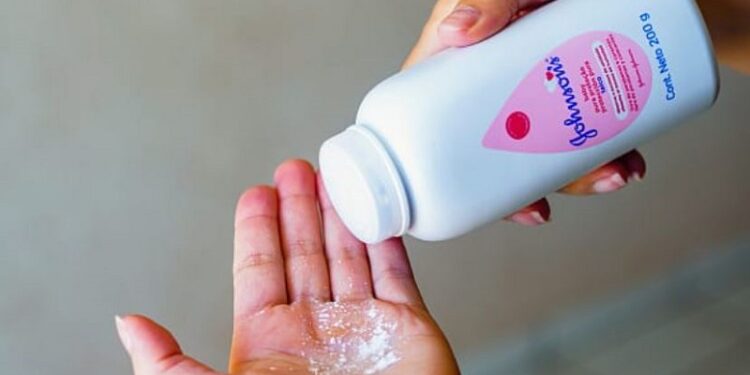 Maharashtra Food and Drugs Administration (FDA)has cancelled the manufacturing license of Johnson’s Baby powder of Johnson and Johnson Pvt. Ltd. Mulund. The FDA took this step after the samples drawn at Pune and Nashik were declared of substandard quality by the government. Maharashtra cancels Johnson baby powder production license.

Also, a show cause notice has been issued to the firm under the Drugs and Cosmetic Act 1940. Instructions have also been issued to recall the stock of the said product from the market. As per the statement, the pH value in the samples was found beyond the mandated level and hence declared as, “Not as Standard Quality.”

The government released a statement saying that “the sample does not simply with IS 5339: 2004 (Second Revision Amendment No 3) Specification for the Skin powder for infants in the test pH.” The firm did not accept the FDA’s test report and challenged it in the court, petitioning that samples be sent to the referral laboratory i.e Central Drugs Laboratory Govt., of India, Kolkata.

The Director CDL, Kolkata also confirmed the report of Maharashtra Maharashtra Food and Drugs Administration FDA and issued final conclusive report stating that the sample does not conform to IS5339 : 2004 with respect to the test for pH. As per media reports, the company responded by stating that, “Johnson & Johnson stands firmly behind the decades of independent scientific analysis by medical experts around the world that confirms talc-based Johnson’s baby powder is safe, does not contain asbestos, and does not cause cancer.”