by Anil Gundmi
in INDIA, LATEST NEWS
A A 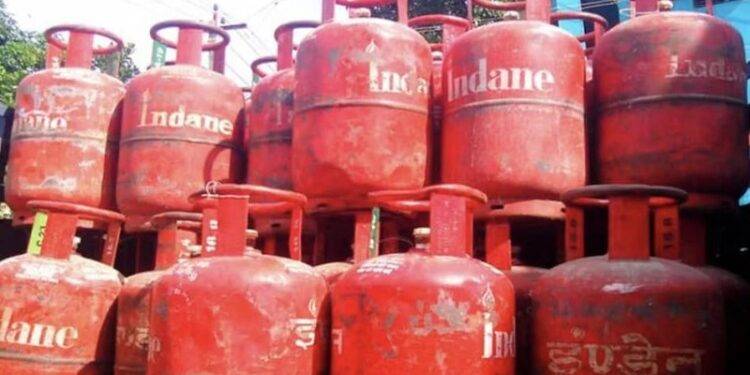 Let us tell you that the subsidy may end for the rest of the people. Let us tell you that the subsidy on LPG has been stopped in some places for the last several months and this rule is running from May 2020. This step was taken only after the prices of crude oil and gas have fallen continuously during the Corona epidemic in the international markets.

However, till this time the government has not completely stopped the subsidy on LPG cylinders. The government’s expenditure on subsidies stood at Rs 3,559 during the financial year 2021. In the financial year 2020, this expenditure was Rs 24,468 crore. Actually this is under the DBT scheme, which was started in January 2015, under which customers have to pay the full amount of non-subsidized LPG cylinder.