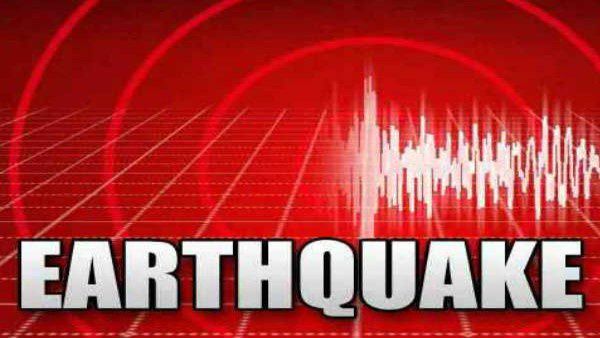 The epicentre of the earthquake was near Gurugram in Haryana, according to India’s National Centre for Seismology. The earthquake struck at 1pm at a depth of 18 km, the agency said. Tremors were felt in Delhi, Noida and surrounding areas for a few seconds.

Delhi, which lies close to a Faultline, is susceptible to low-intensity earthquakes, geologists say. Since April, Delhi and nearby areas have recorded more than 14 earthquakes of low and medium intensity.