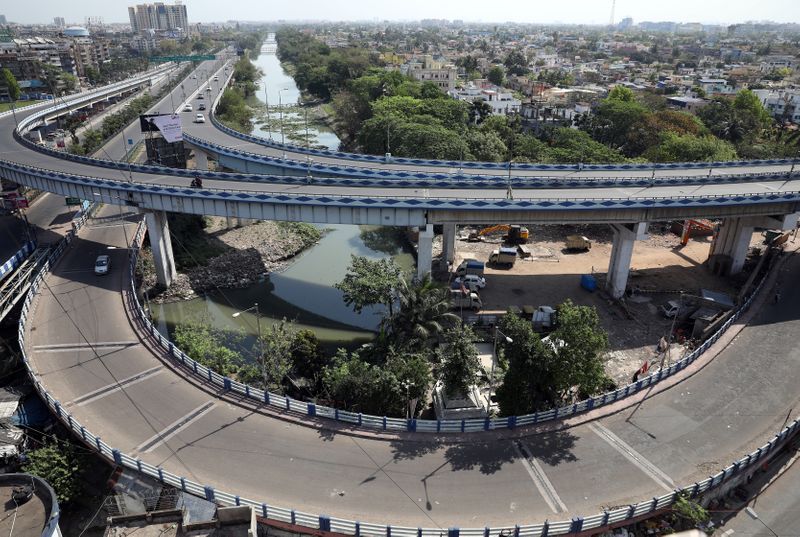 Geneva: Most countries in the world have issued a lock down order for deadly Corona control. The World Health Organization has suggested that it is advisable to continue the lock-down order in India until September.

The lock-down order is in effect in India until May 3. Richard Horton, editor of the “The general Lancet”, the world’s largest medical general, has suggested that the lock-down order should continue for another 10 weeks in India.

Once the lockdown is loosened in India, the second wave of coronavirus infection will hit India. He warned that India would be in a worse situation than it is now.

The lockdown was unveiled in China from January 23 to April. This is why Corona has reached a manageable stage in China. India, the second most populous country in the world, should follow China’s example.

People have been stricken with coronavirus worldwide. About 13 crore people in the world go hungry, and the number of hungry people will double. The situation will be even worse in countries with all-too-helpless governments.

World Food Program economist Arif Hussein said those who struggle to survive and those who are struggling for a meal a day will also lose the same. All nations need to work together. Otherwise, all will have to pay a heavy price.