Loan moratorium extended by another 3 months up to Agust 31; RBI Governor 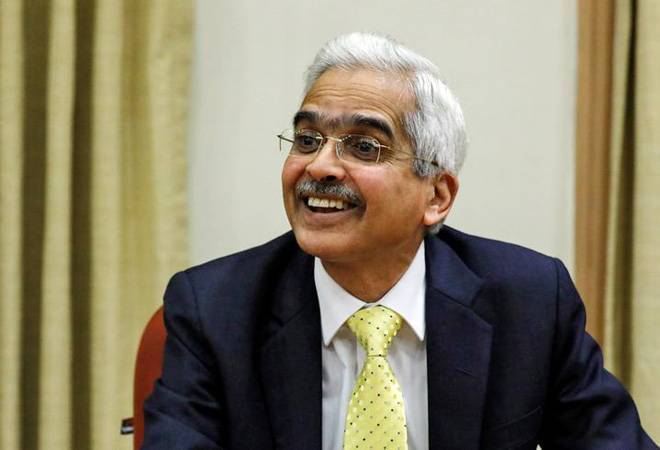 New Delhi: The RBI governor Shaktikanta Das has further extended the loan repayment moratorium for another three months up to August 31.

The RBI Governor Shaktikanta Das announced a 40 basis points rate cut in an off-cycle MPC meeting. The MPC voted 4:1 in favour of reduction of repo rate by 40 basis points to 4 per cent from 4.4 per cent. Consequently, the reverse repo rate now stands at 3.35 per cent. On economic growth in the current fiscal, the RBI projected negative growth with a pickup in growth impulses in second half. However, these depend on the trajectory of the pandemic.

The governor said that the private consumption, which comprises 60 per cent of the GDP, has taken the biggest hit. Both the demand compression and supply disruption has taken a toll on the economy, the governor observed.

The estimation is in line with many other projections that have pegged the GDP growth to be in the negative territory. Goldman Sachs has forecast the Indian economy to contract by 45 per cent