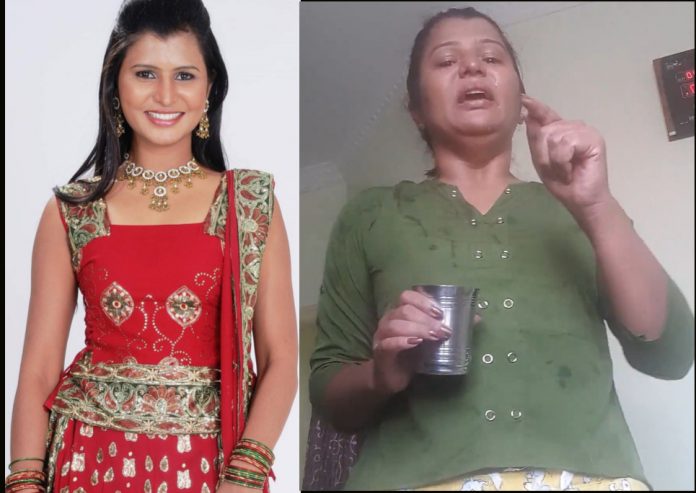 Bengaluru: A film actress who committed suicide by making a selfie video of herself in Silicon City, Bangalore. Her boyfriend cheated her as believed to be getting married.

Actress Chandana committed suicide. Chandana, who lives in Krishnamurthy Layout in Bangalore, has made a video of herself committing suicide by taking poison.

The actress has been in love with Dinesh for the last five years. He got Rs 5 lakh from Chandana, hoping to get married. Also, they were in physical relationship. By giving irrelevant reasons, he asked her to undergo miscarriage. He then threatens Chandana that he will not marry her.

Saddened by this, actress Chandana made a selfie video on May 31 and committed suicide by drinking poison.

Chandana was a resident of Belur in Hassan district and dreamed of becoming an actress. She is also involved in modelling, advertising and cinema. But she committed suicide today for getting cheated. Dinesh, an employee of a private company in Bangalore, has defrauded Rs 5 lakh.

Later Chandana’s family has even asked her to marry Dinesh. He had promised to marry her for Rs 5 lakh. As Chandana’s parents agreed to pay, Dinesh refused to marry. A case has been registered at the Sadagunte Palya police station and the police are continuing their investigation.

Chandana requested Dinesh’s family members to help her to get their marriage done. Chandana’s parents allege that even Dinesh’s Family members has spoken badly about her behaviour.