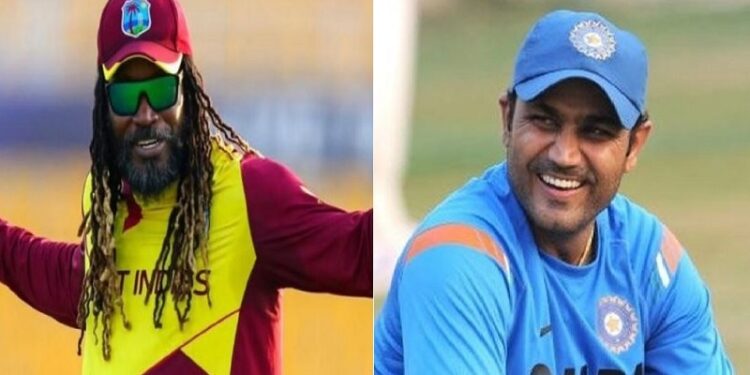 While the Capitals will be led by Gautam Gambhir, Giants will be led by Virender Sehwag. Meanwhile, the countdown for the Legends League Cricket has started as the Cricketing greats from 10 nations are set to descend on Kolkata with the league. With the urge to watch the Legends in action again, there has been a demand for the tickets as fans are gearing up to watch their heroes dominate the 22 yards once again in Legends League Cricket.

Raman Raheja, Co-Founder & CEO, of Legends League Cricket, said, “There has been huge demand from fans and we have already started feeling the excitement too. The numbers on BookmyShow are fast picking up across all cities as well as inquiries for hospitality packages have been very very encouraging.

We hope to give fans a world-class experience at every touch point whether on the field or digitally and that is the reason why we have handpicked our stakeholders too.” Delhi will be hosting three league stage matches, starting with India Capitals vs Bhilwara Kings on September 22 at the Arun Jaitley Stadium followed by Gujarat Giants and Bhilwara Kings and a marquee clash between the Giants and India Capitals at 4 PM, wherein both the Delhi Boys, Sehwag, and Gambhir will play against each other.