Lasith Malinga announces retirement from all forms of cricket 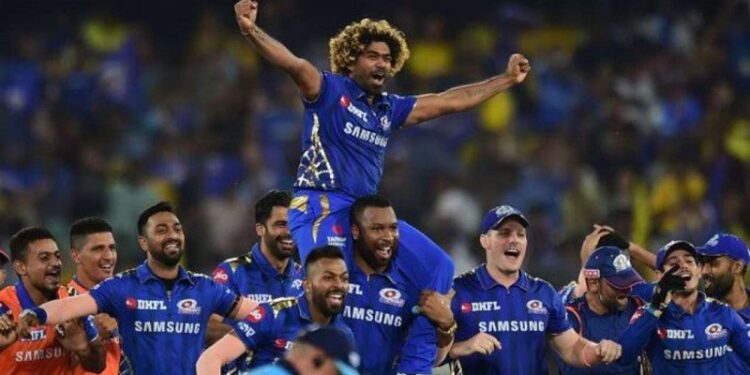 The 38-year-old played 30 Tests, 226 ODIs and 84 T20Is in which he picked 546 wickets (101 in Tests, 338 in ODIs and 107 in T20Is) across all three formats. He is still the leading wicket-taker in the shortest format of international cricket and the first to complete a century of scalps in T20Is.

“Today is a very special day for me because I want to thank each and every one who has supported me and blessed me throughout my T20 career. Today I decided, I want to give 100 percent rest for my T20 bowling shoes.

“When I played with you all, I got plenty of experience. I want to share my experience in the future, with young cricketers,” Lasith Malinga said in a video posted on social media.