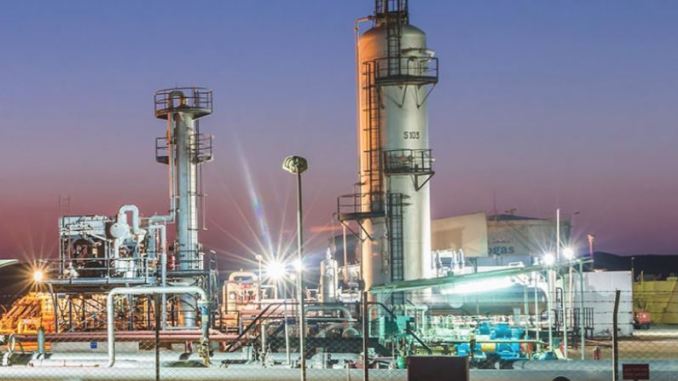 Kuwait: Kuwait will no longer hire expatriates for jobs in its oil sector as the OPEC member moves to reduce the number of foreigners in the country.

Third-party contracts with expatriates, through which some of them are currently employed, will be reduced, the minister said. Kuwait’s prime minister last week said the country’s expatriate population should be more than halved to 30% of the total, as the coronavirus pandemic and a slump in oil prices send shudders through Gulf economies.

Foreigners account for nearly 3.4 million of Kuwait’s 4.8 million population, and “we have a future challenge to redress this imbalance,” Sheikh Sabah Al-Khalid Al-Sabah said.