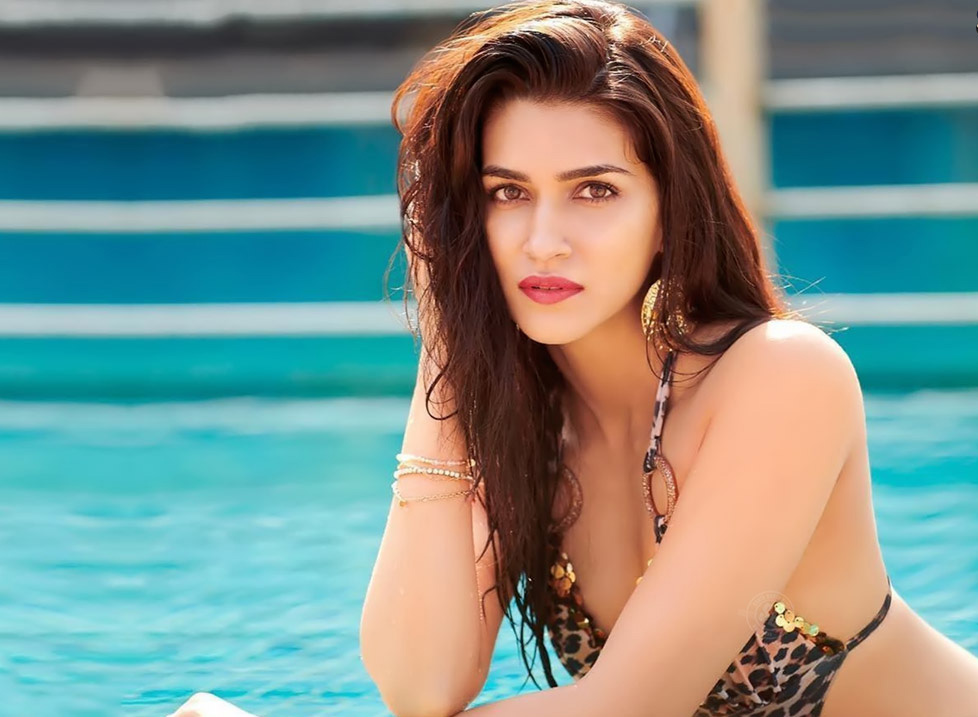 Recently, Tiger Shroff sat down for a video chat interview with Bollywood Hungama amidst pan-India lockdown. In 2014, Tiger Shroff and Kriti Sanon debuted in Bollywood with Heropanti.

During the chat session, the Baaghi 3 actor was asked about his future plans of working with his debut film’s co-star, Kriti.

To which, Tiger said that he would love to work with her but Kriti has become “too big of a star” to work with someone like him. Right now, we don’t even have a script that’s locked.

Once the script is locked, we will definitely come to know and have a good idea of that.

But right now, it is too early to say. She is also quite busy with her line-up at the moment so we will have to see,” said Tiger.

Now, Kriti who seems to have an eye-roll moment over the statement took to her social media handle to reciprocate.

On her latest Twitter thread, Kriti replied by saying, “Says the superstar who rarely does less than 100cr on the boxoffice! Haha.. wat rubbish Tiger! You say when & which film, and I’m ON! Anyways its been too long, so u better work with me soon! @iTIGERSHROFF”.

Heropanti was a remake of the 2008 Telugu film Parugu. The first instalment of the franchise was directed by Sabbir Khan while the Heropanti 2 will be helmed by Ahmed Khan.

Sajid Nadiadwala, who produced the first part, will bankroll the second instalment. The makers haven’t confirmed the female lead of the sequel yet.