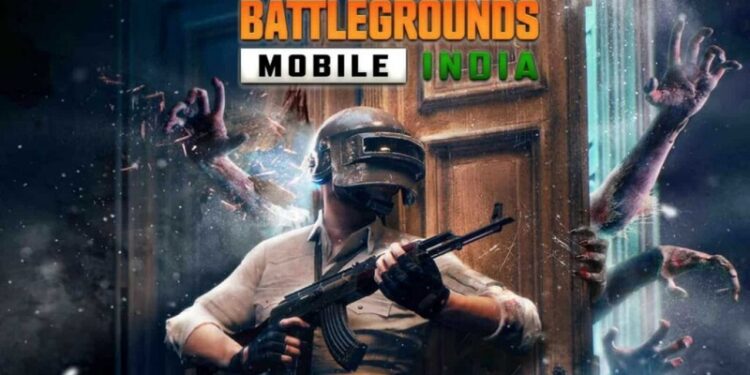 Players can gear up for an exciting month of gameplay as the South Korean game developer celebrates BGMI’s first anniversary this month. Players can experience battles like never before in the official Livik MapWith new themed areas, an all-terrain UTV, and a host of new weapons of XT variants, players must juggle tactics and strategies as they go up against challenging terrain.

With new advanced supply zones being introduced, players can sort through a plethora of crates to load up on supplies to last them till the end of the game. As they navigate treasure maps to reach special supplies, and traverse from place to place by using an all-new zipline, players can also score goals on the newly added soccer pitch to earn more items.

Inspired by the popular Japanese animation – Evangelion, the Core Circle mode brings new skins, rewards, and progress-led bonuses for players to avail. The new mechanism of the mode can be experienced in Erangel and Livik, moreover, thrilling battles between EVA-01 and Evangelion’s 6th Angel can be watched in Erangel.

Players can access the theme through in-game discovery events and receive additional progress bonuses for participation after May 14th. With the Emergency pickup feature, players in Erangel and Miramar will be able to call for an emergency pickup that will drop them back into the middle of the play zone upon finding themselves outside of it.

Moreover, players can also bring back fallen teammates with the help of the Revival Tower. The update also brings a variety of improvements to controls including enhanced haptic feedback, sponsor match feature support, and the like button being added to spectator mode for supporting an even more immersive gameplay.

Karnataka SSLC Result will be announced on May 19: Click here to check result