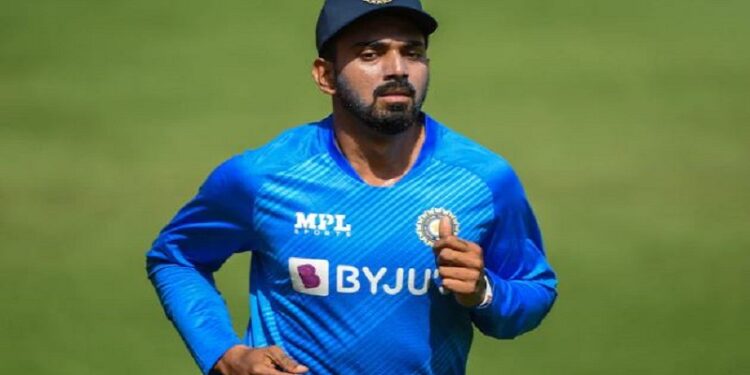 Asia Cup will beginning from August 27, selectors will need to pick a 15-member squad carefully. The meeting will take place on Monday morning or night time in the US. Coach Rahul Dravid and captain Rohit Sharma will join in virtually. The selectors will meet in Mumbai physically. KL Rahul keep on stand-by, can’t start with him in big tournament: EX cricketer.

KL Rahul was left out of India’s squad for the Zimbabwe ODIs after aggravating his hamstring injury a development that could also thwart his World T20 hopes. Former Pakistan tweaker Danish Kaneria feels the Indian batter should be kept as a standby option for the upcoming Asia Cup, beginning August 27. “KL Rahul is a player who can play at any number.

He is a fantastic fielder who can also do wicket-keeping. However, he has not played an international match since his injury,” said Kaneria on his YouTube channel. “I’ve kept KL Rahul on stand-by because he has not played after the injury. You cannot start with him in such a big tournament after a long break. So give him some time till the T20 World Cup,” he added.

With 12 places in the team already sealed, selectors have places for only three more. But Arshdeep Singh is the frontrunner to come in. The debate will be on Axar Patel and Kuldeep Yadav. Virat Kohli and KL Rahul will both return to the setup. Deepak Chahar is also set for a comeback.

-Virat Kohli rested for the Zimbabwe and WestIndies tour – but now is set to COMEBACK.

-KL Rahul is set to return. He was out injured and had a surgery on sports hernia in June and hasn’t featured since.

-Arshdeep Singh SET to be named in Asia Cup Squad

-The BCCI will select Indian Team on Monday morning with the squad announcement likely on Monday afternoon.

-Rohit Sharma and Rahul DRAVID will join the SELECTORS in the meeting from Florida.

-Harshal Patel has been ruled out of the Asia Cup with a rib injury.

IMD issued heavy rainfall alert in Mumbai for this week