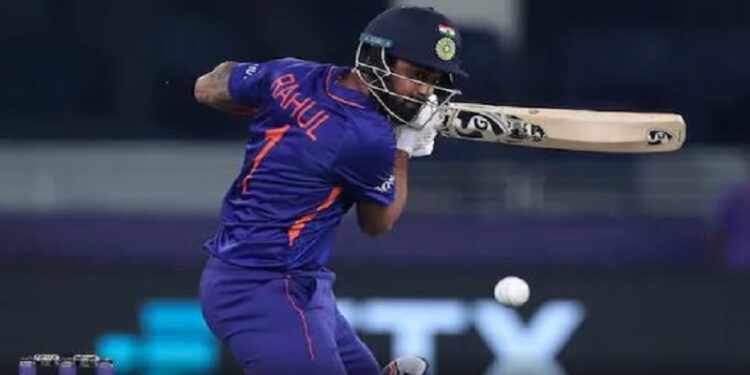 Dubai: Kannadiga KL Rahul Captain led the Indian Cricket Team against Afghanistan in the Super-4 match of the Asia Cup tournament (Asia Cup 2022 India Vs Afghanistan). With this, Rahul has written a unique record. He has created a record of being the first player from Karnataka to lead the Indian team in all three forms of cricket, Test, ODI and T20.